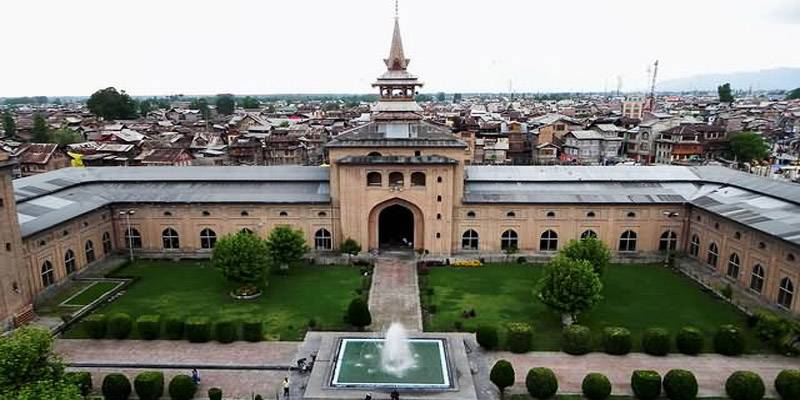 Life returned to normal on Sunday after two-day strike called by separatists in summer capital, Srinagar, here historic Jamia Masjid was reopened after remaining closed since Friday as a precautionary measure.

Shops and business establishments, which remain open on Sundays, reopened and traffic was plying normally on all roads in Srinagar today. Normal life was affected yesterday in parts of Srinagar, which went to polls on Saturday during the third phase of Urban Local Bodies (ULB) elections.