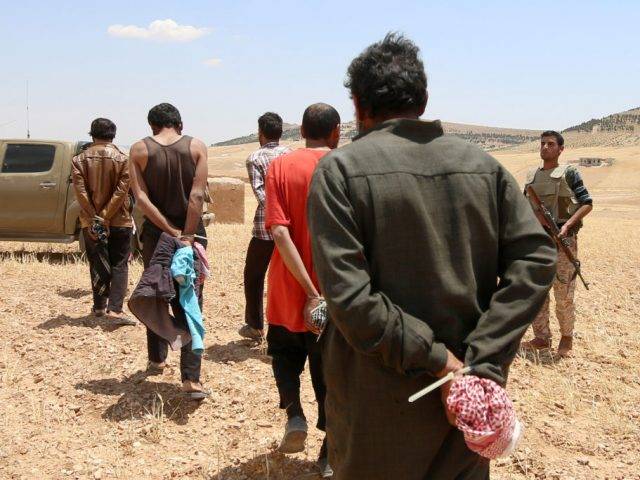 Recently, Jack Letts, more infamously known as Jihadi Jack, languishing since 2017 in a Kurdish prison but hoping to return to his native Britain, learned that Her Majesty has revoked his citizenship. Letts ,who was born and brought up in Oxford, UK, has the right to apply for a Canadian passport as both his parents are dual British/Canadian citizens.

An election is looming in less than a month, and the prospect of letting a suspected terrorist rejected by the UK into Canada is not one for which much of the electorate has any patience. Adding to the general feeling of distaste at abetting Letts’ entering Canadian borders is the opinion of many legal experts that the Canadian government wouldn’t be able to charge him with anything much. The reason is that Mr. Letts’ traveled to Syria on his British passport from within the territory of the UK. It is a crime in Canada to travel for purposes of engaging terrorism aiding in terrorist acts either from Canadian borders or while using a Canadian passport. Mr. Letts appears not have broken this specific law.

As for acts for which he is accused outside of Canada’s jurisdiction – due process must be followed before Mr. Letts is taken into custody in Canada. Currently, Letts is being held in a prison camp run by American-backed Kurdish fighters in Northern Syria. The Kurdish-led administration in this area has called for the creation of an international tribunal to try the thousands of suspected ISIS members in their custody.

The author, Ela Sanyal, is an advocate at the High Court of Judicature, Caluctta and proprietor of Sanyal and Associates LLP, located at Delta House in Central Kolkata. She is also trustee of the International Mass Awareness Programme (a civil society institution, which aids the working poor, especially women) and has practiced law for two decades. 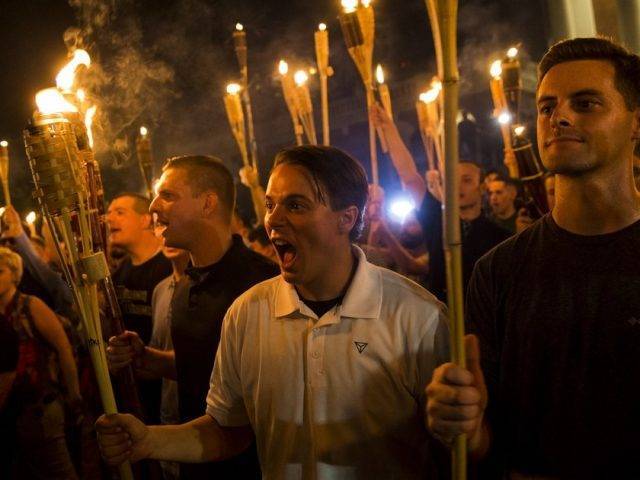 “Tolerance implies no lack of commitment to one’s own beliefs. Rather it condemns the oppression or persecution of others.”– John F. Kennedy SB VEDA Charlottesville and the aftermath… 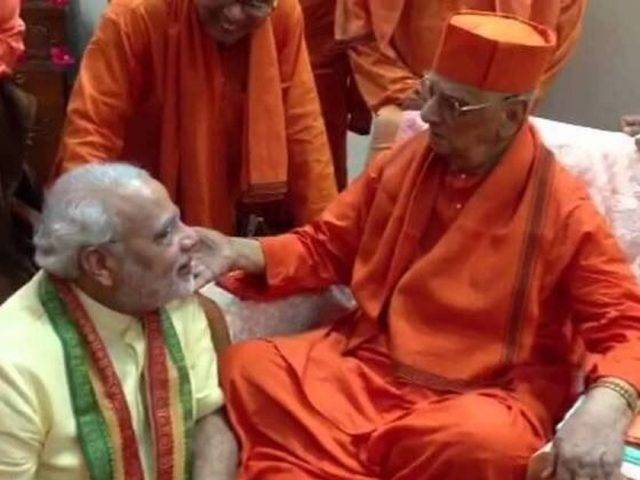 “He was blessed with huge wisdom and knowledge. Generations to come will memorize his astute personality. Whenever I paid a visit to Kolkata, I always would make it… 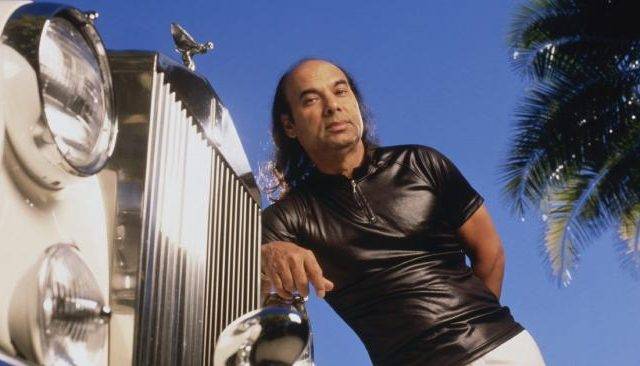 “Lady Gaga listens to me. Her mantra is only one word — Bikram — because Bikram makes her what she is today.” – Bikram Chowdhury SB Veda Recently, Vanity… 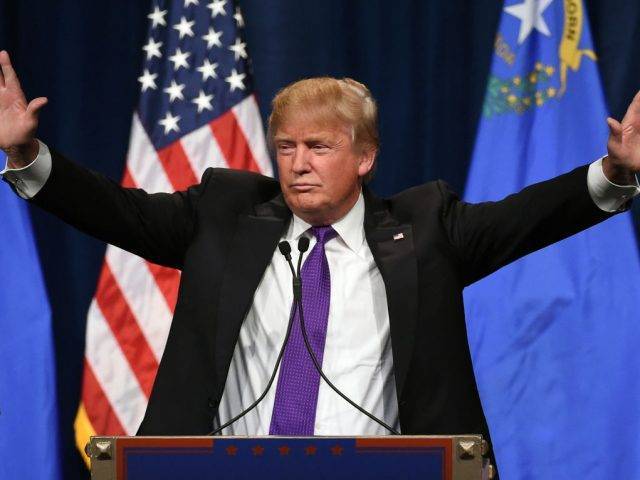 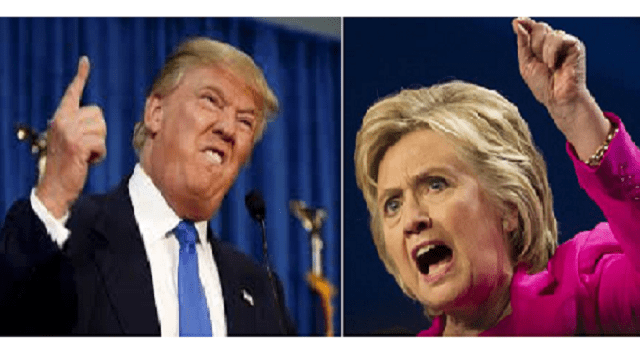 “The presidential campaign eight years ago is forever wrapped in the soaring and optimistic Obama slogan: “Change we can believe in.” This one’s imagery is the detritus of… 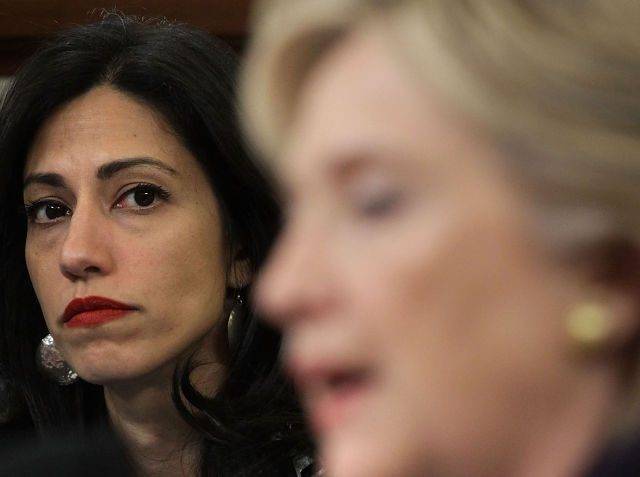 Could ‘Gatekeeper’ Abedin Bring Down Clinton?

“Abedin’s multitasking in the final eight months of Hillary Clinton’s time as the top U.S. diplomat — and her role as intermediary for some of the same players… 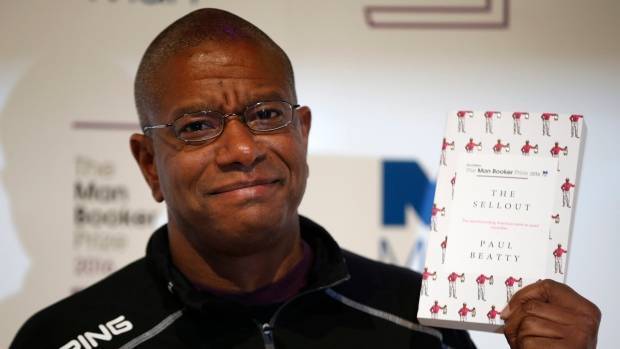 “I don’t want to get all dramatic, like writing saved my life…but writing’s given me a life.” – Paul Beatty in his acceptance speech Displayed with permission from… 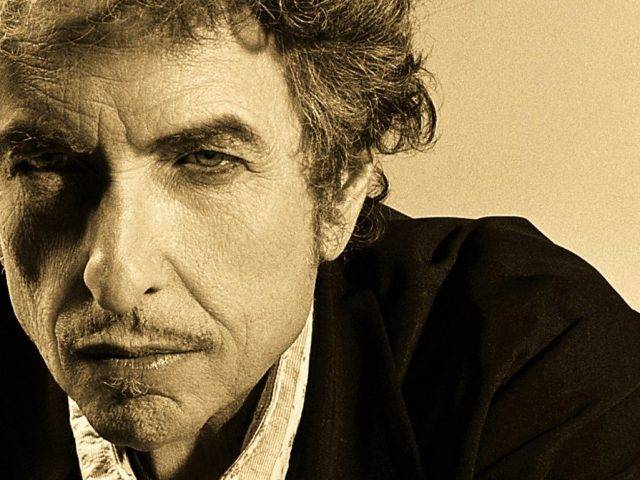 “We’re really giving it to Bob Dylan as a great poet – that’s the reason we awarded him the prize. He’s a great poet in the great English…