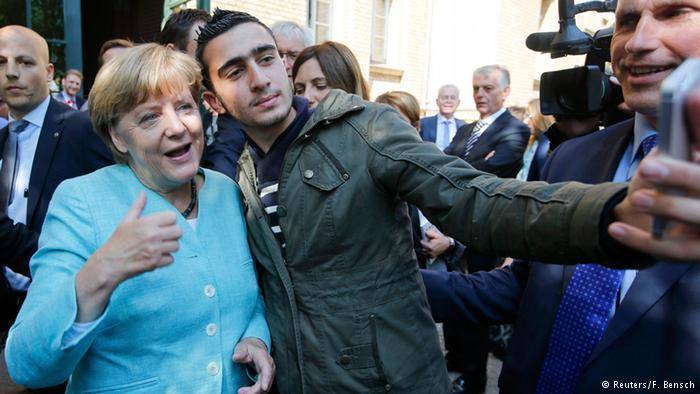 After Swinging Doors Open for Refugees, Many Germans Want Them Out

Germany wants to bring back rules that would allow it to return asylum seekers to Greece and other EU border states.

In an interview with the Greek daily Kathimerini, German interior minister Thomas de Maizière said he wanted to reinstate the so-called “Dublin regulation” rules governing asylum policy in the EU.

The regulations make the first EU state an asylum seeker enters responsible for their asylum claim, and therefore allows other countries to send refugees back to the EU’s borders.

Germany suspended the Dublin regulation last year as part of Chancellor Angela Merkel’s welcoming approach to asylum seekers, prompting the influx of more than a million refugees into Germany.

But now, de Maizière said: “I would like the Dublin convention to be applied again… We will take up discussions on this in a meeting with (EU) interior ministers” later in October.

He said that Germany had provided Greece with financial assistance to help it fulfil its obligations on asylum seekers.

In a separate interview with the ARD TV channel, de Maizière encouraged Greece to speed up the process of returning failed asylum seekers to Turkey under the deal struck between the EU and Turkey.

“Greece must carry out more expulsions,” he said.