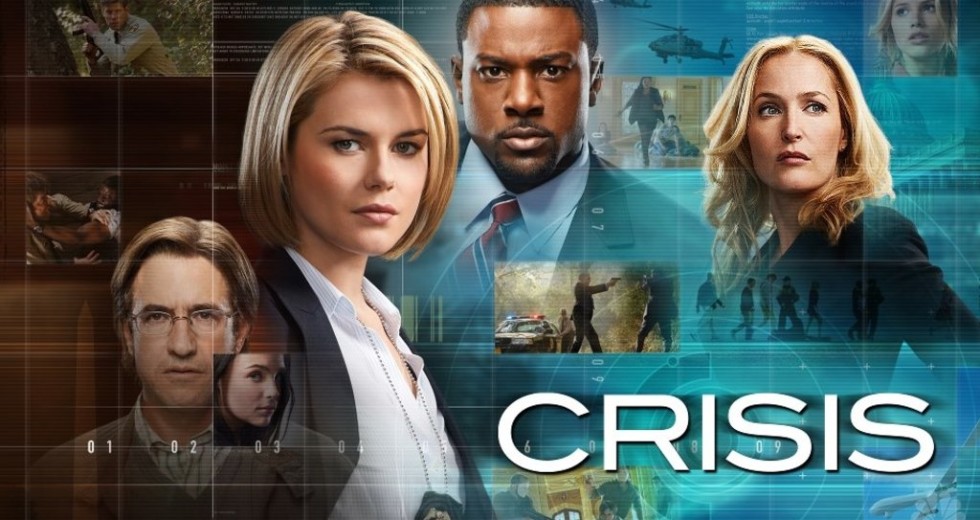 Like a lot of big dramatic concepts, “Crisis” comes with a pretty impressive array of moving parts: A group of kidnapped D.C. teenagers that includes the President’s son; the well-connected parents of those kids; the FBI and Secret Service agents trying to get them back; and of course the bad guys. It’s all enough to make for a reasonably entertaining pilot, while inviting skepticism about how long the producers can keep those multiple plates spinning, a la NBC’s “The Event” or (more recently) CBS’ “Hostages.” For now, it’s an intriguing enough premise to warrant continued attention.

Inordinately well prepared, the kidnappers strike early, snatching a bus that carries children of privilege who attend a private school. While the transport is filled with the progeny of diplomats and CEOs, the presence of the First Teenager (there’s some debate over whether he was the target or an unexpected bonus) causes understandable panic by the authorities — and apprehension about law enforcement’s priorities among the scared parents.

Almost immediately, the show (created by Rand Ravich, with a pilot directed by Phillip Noyce) starts disgorging backstories about the web of relationships among those involved. They range from the FBI agent (Rachael Taylor) who catches the assignment to the billionaire executive (Gillian Anderson) with whom she has history, from the estranged father (Dermot Mulroney) who happens to be along for the ride to the Secret Service newbie (Lance Gross) who has an especially trying first day on the job.

What remains fuzzy, and purposely so, is what the kidnappers’ end game is, although their objective goes well beyond money to the kind of favors they can extract from the terrified parents so long as their children remain captive. “What will you do for your child?” an altered voice asks in the second hour. “How far will you go?”

It’s an interesting idea, but it still doesn’t fully address how the show is going to stretch the hostage scenario out long enough to prevent “Crisis” from becoming its own kind of logistical ordeal. Because simply putting a different parent through the old American Express card test each week (“Your kid’s just been kidnapped. What will you do?”) doesn’t sound particularly inviting.

On the plus side, the series does have a deep bench in terms of its cast (Michael Beach plays the FBI director), although one suspects the high-school-level histrionics involving the kids might be the first part that begins wearing thin — an excuse for NBC to court the CW demographic in the midst of a “24”-like thriller.

NBC gave the show the requisite push during the Olympics, but the program is essentially being asked (along with Sunday companion “Believe”) to be a self-starter, never an easy task for this sort of new series.

In that regard, “Crisis” represents a sizable leap of faith, both for the network and viewers choosing to board this bus, and who — like the kidnappers — have no assurance the gamble is going to pay off.