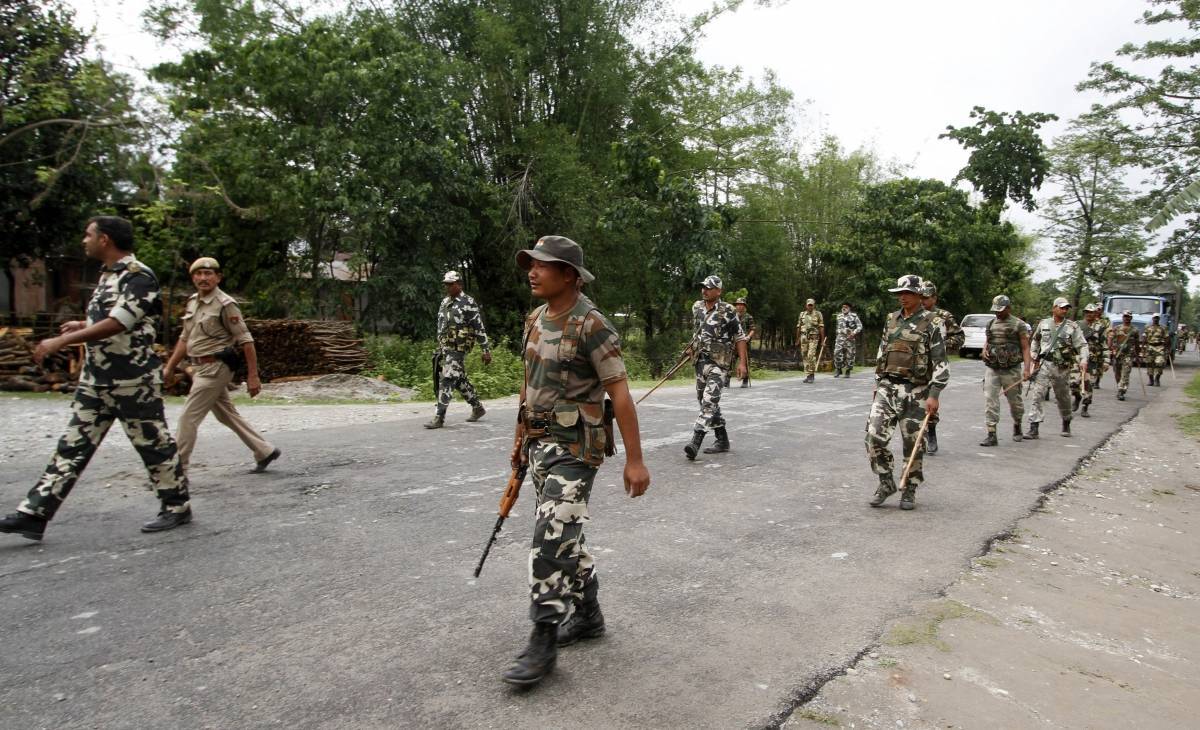 The militants attacked the villages as a response to the intensified operation by the security forces, he said. The victims were reportedly from the tribal communities of Assam.

Home Minister Rajnath Singh condemned the attack and said that the Centre is monitoring the situation. He also tweeted saying that paramilitary forces have been rushed to the spot.

“I strongly condemn the killing of tribals in Assam by NDFB militants. Killing innocent people for any cause can never be justified,” Singh tweeted.

“The Centre is monitoring the situation in Assam and the paramilitary forces have been rushed to the spot.”

According to reports, the state has been put on red alert after the attack.

The NDFB had triggered a grenade blast in Patgaon in Kokrajhar district on Monday, injuring three people.

A joint team of Assam Police commandos and the army had killed two Bodo militants in neighbouring Chirang district on Sunday, close to the Bhutan border.

Chief Minister Tarun Gogoi Tuesday said his government will not bow down to any militant threat.