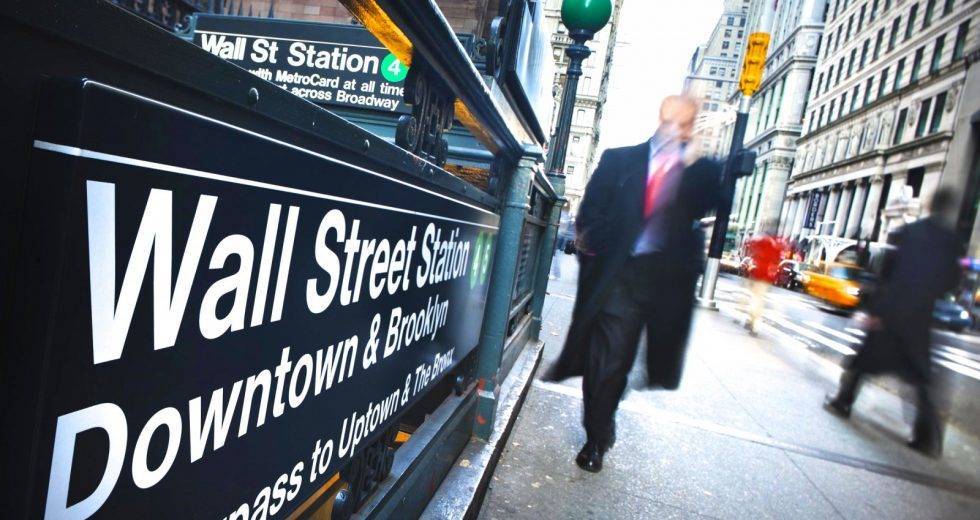 This article originally appeared on the International Business Times.

Big Data—those sprawling algorithms that can track and predict patterns in human behavior—often conjures up fears of a big-brother police state. But those same data-sets could be harnessed to uncover and expose Wall Street excesses.

That’s the implication of two new new academic studies about the financial crisis. One study suggests politically connected executives traded on non-public information about the government’s subsequent bailout after the crisis hit. The other suggests that despite their claims to the contrary, many bank executives understood the risks they were taking in the lead-up to the crash, and sold their personal holdings in their firms before the crisis hit.

The findings emerged as U.S. Sen. Elizabeth Warren, a Democrat, is demanding a formal investigation of why the Obama administration did not more forcefully prosecute financial firms after the crisis.

The first paper used publicly available information to chart the possibility that individuals with close ties to regulators and politicians engaged in insider trades in the aftermath of the 2007-08 financial crisis.

“Politically connected insiders had an information advantage during the crisis and traded to exploit this advantage,” concluded the study by researchers at the University of Colorado, Stanford University, the University of Navarra and the University of Pennsylvania. The study zeroed in on those who made trades after the announcement of the government’s $700 billion Troubled Asset Relief Program (TARP), which bought up so-called “toxic” assets—mortgages and securities that had plummeted in value.

“We looked at bank boards who had a director or officer who had work experience, current or past, at a bank regulatory agency, the Senate or the House, and we found that the boards of those banks that had those political connections traded more heavily during the financial crisis,”  explained Daniel J. Taylor an accounting professor at the University of Pennsylvania’s Wharton School, in an interview with the school’s business journal.

In other words: while the government was supposedly deciding in private who would get TARP funding, politically-connected individuals traded as if they already knew the outcomes of those decisions—before the decisions were made public. That information translated into cash: The politically connected saw between 4 to 5 percent return in just three days. Those with political connections also traded more than three times the average volume in the 30 days leading up to the announcement of who would get how much in bailout funds.

By tracking how insiders traded, Taylor and his colleagues don’t intend to imply they’ve identified illegal activity: It’s only against the law for corporate insiders to trade on information that’s not publicly available. The Big Data approach doesn’t go into enough fine-grain detail to identify which firms may be doing that. But what the paper does suggest is that traders with strong links to the government have a head start. A previous study shows that those with political connections also tend to avoid tough sanctions from the Securities and Exchange Commission.

The second study looked at whether bank executives knew the financial crisis was coming in the first place. In the aftermath of the collapse, many asserted that they did not see the crash coming.

“Nobody was prepared for this,” said Citigroup executive Robert Rubin, in an emblematic comment. He added that “what came together was not only a cyclical undervaluing of risk [but also] a housing bubble, and triple-A ratings were misguided… There was virtually nobody who saw that low-probability event as a possibility.”

Researchers tested that storyline against the SEC disclosures of top executives’ stock trades at 170 companies. That survey found a connection between bank executives selling their own personal company holdings and the performance of their firms in the crisis. The connection was particularly intense at firms with high exposure to the housing investments that fueled the crisis, said researchers at  Ozyegin University, Universidad Carlos III de Madrid and Universitat Pompeu Fabra-ICREA.

“Many defenders of finance in the recent crisis suggest that the giant institutions were really taken by surprise when the bubble popped,” said the researchers. “Our results suggest that insiders understood the heavy risk-taking in their banks; they were not simply over-optimistic, and hence they sold more of their own shares before the crisis.”