Posted by The Global Calcuttan on Friday, March 4, 2022 · Leave a Comment 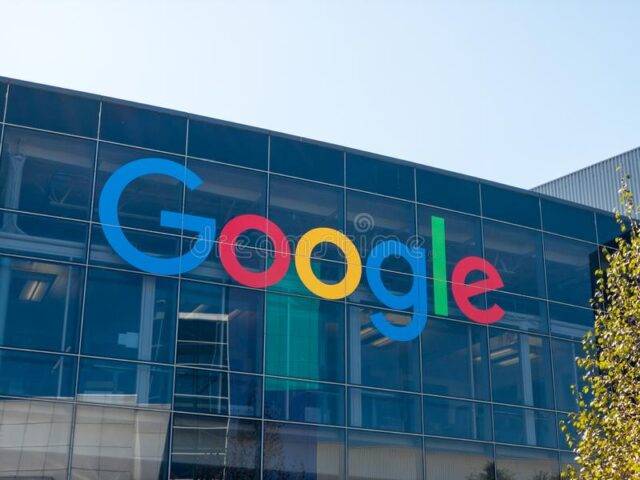 As Big Tech leads the charge in court against the India’s new IT Rules, Google’s latest filing has startled many and signalled the need for such a law.

The new rules require big digital intermediaries (social networking and other such platforms) to monthly publish compliance reports in response to public complaints,

According Google’s latest report, 33,995 separate complaints from Indian users were made to the multi-faceted digital giant in January this year. The complaints pertained to third-party content hosted on various Google platforms that violated local laws, including copyright, or personal rights of users.

Issuing a statement, Google announced that, “The complaints consist of various categories. Some requests may allege infringement of intellectual property rights, while others claim violation of local laws prohibiting types of content on grounds such as defamation.”

Responding mostly to copyright infringement, which amounted to 99.5% of the offending content, the tech mammoth removed more than 103,000 content pieces in January. In addition to legal transgressions, the transgressing sites had breached the company’s community guidelines.

Other reasons included court orders, graphic sexual content, and impersonation, among others.

This has been approximately a 10% monthly growth rate since December, 2021.

Google also said that it removed over 400,000 pieces of content as part of its automated screening efforts in January.

The platform stated that the effort consisted of endeavouring to eradicate harmful online content relating to child sexual abuse and violent fanaticism.

Google said, “In addition to reports from our users, we invest heavily in fighting harmful content online and use technology to detect and remove it from our platforms. This includes using automated detection processes for some of our products to prevent the dissemination of harmful content such as child sexual abuse material and violent extremist content.”

Big social media companies such as Facebook tried to contest the issue in court, stating the new rules were “unconstitutional” citing freedom of the press.

The government countered by contending that the rules will “empower the ordinary users of social media.” The government maintains that their enactment had become necessary due to widespread concerns about issues relating to increased instances of abuse of social media and digital platforms.

“The right to freedom of speech and expression is guaranteed under the Indian Constitution. The independent judiciary and a robust media are part of India’s democratic structure,” the Union IT Ministry had said in a statement.

In addition to the reports, the platforms are required to publish details of complaints received from users in India including what actions, the companies took or are in the process of taking to address the complaints.

Twitter, in its January report reported 117 complaints between December 26, 2021 and January 25, 2022. The popular microblogging platform also said that it suspended or disqualified approximately 42,000 handles for tweeting content related to either child sexual exploitation or terrorism.

WhatsApp, which has around 400 million active users in India followed suit, banning more than 1.8 million accounts over the same period. The popular messaging site, which also has business applications, is owned by Facebook and was hardly amenable to the IT rules when they were passed by Parliament in the summer of 2021.

Accused by its erstwhile owners of eroding end-to-end encryption and surreptitiously misusing content after the sale to Facebook, WhatsApp lost much of the shine of its privacy-activist co-founders after it was bought for $16 Billion. With a record of such brinkmanship, it came as scarcely a surprise when current management hit back, filing a lawsuit against the Indian government in May of last year.

Others, including stalwart media houses such as the newswire service, Press Trust of India (PTI) have tried to get the courts to nullify the law, evidencing that not only is the press concerned about the law but also demonstrating that these companies have not gone gently into the new reporting regime.

Not to be outdone by the big digital MNCs, local social media platform, ShareChat, published the removal of 4 million pieces of content for violating laws and their own code. Another 97,878 comments and 1,363 chat rooms were also deleted by the social media platform in January.

Previously, such platforms had gotten away with turning a blind eye to the activities of users, stating that they were not the authors of the content nor were they publishing it. They were merely providing the means of publishing, and thereby could not be held liable. The Cambridge Analytica scandals in both the UK over Brexit and the US Election in 2016 called this notion into serious question. Tech moguls such as Facebook’s Mark Zuckerberg were questioned before the US Congress on such topics as whether these companies ought to be broken up as a result of the damage to public trust of the de facto role they played in the influence of the US electoral system.

The sheer number of actions sanctioning users indicates that an enormous amount of illegal activity and actions abusing public trust have been exposed with the new IT rules in just a few short months.

Court cases against the Indian government are pending with the Supreme Court dismissing the government’s attempt to stay such civil actions in the various High Courts in India.